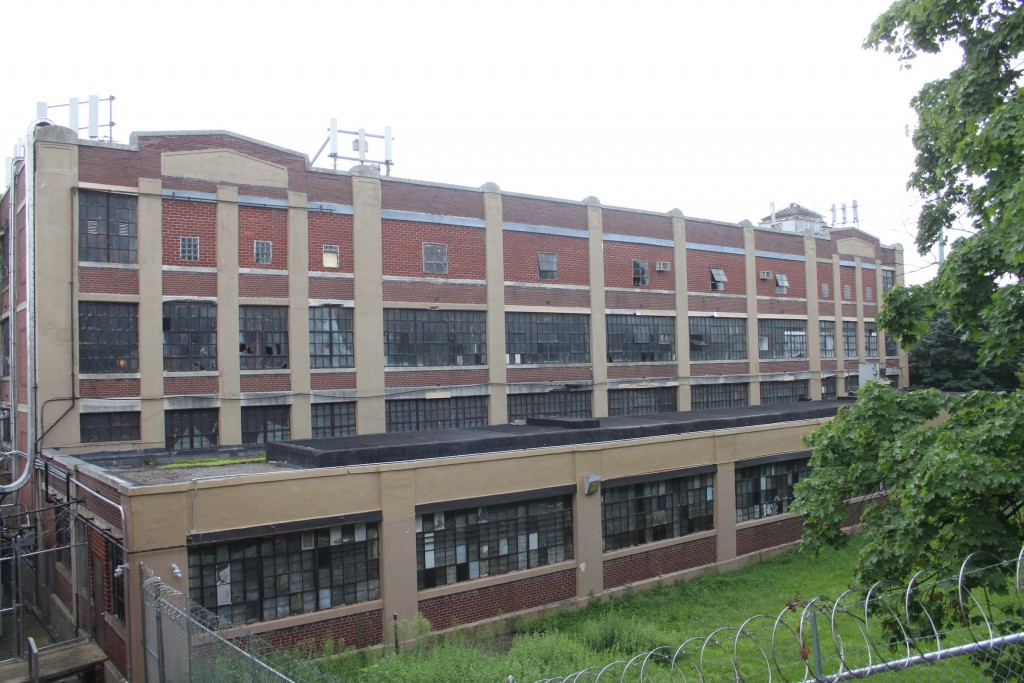 By now, you’ve heard that the city is restarting the process for possibly opening a homeless shelter at the former factory site at 78-16 Cooper Avenue, shown above.

Department of Homeless Services representatives say no final determination has been made about this particular site, and that the agency doesn’t identify locations for potential shelters.

Instead, nonprofit service providers submit a Request for Proposal (RFP) for a site, and DHS evaluates the proposal.

Either way, Glendale civic leaders know that the Cooper Avenue location is on the table again. Like four years ago, they’re figuring out how to best convince the city it’s a bad idea.

Last night, a dozen or so community board members and local leaders held a closed meeting with Councilman Bob Holden at his Middle Village district office.

Though the meeting was private, The Glendale Blog has learned that there will be a town hall meeting for the public to discuss the shelter situation.

If previous public hearings and town halls about homeless shelters in the area are any indication, Glendale won’t give in to the city without a fight.

Stay tuned for updates and information about the town hall. 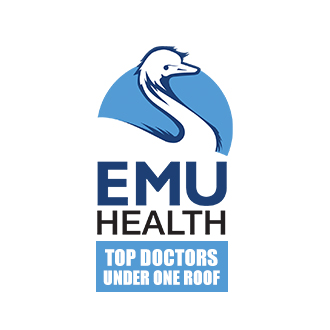 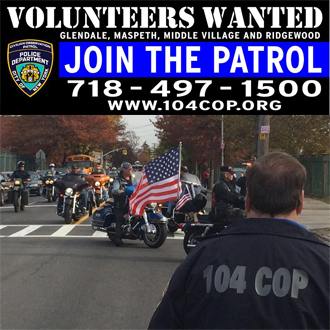