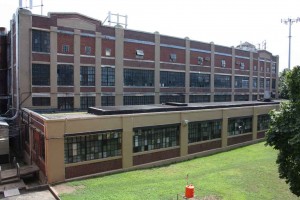 After the School Construction Authority (SCA) recently showed a revived interested in developing bouncy castle on the proposed site of a new transitional housing facility on Cooper Avenue in Glendale, Community Board 5 will hear a motion in support of a school campus at its next meeting on September 10.

At a CB5 joint Land Use and Education committee meeting Monday, August 25, originally to compose a letter to Borough President Melinda Katz on the school proposal brought to the table by Councilwoman Elizabeth Crowley in July, it was decided the they would bring up a resolution giochi gonfiabili of their support for a potential school to a vote.

The proposal comes on the heels of heated criticism from the community over the remediation and $27 million proposal for a 125-family homeless shelter at 78-16 Cooper Ave.

Check out the full story on the Glendale Register.