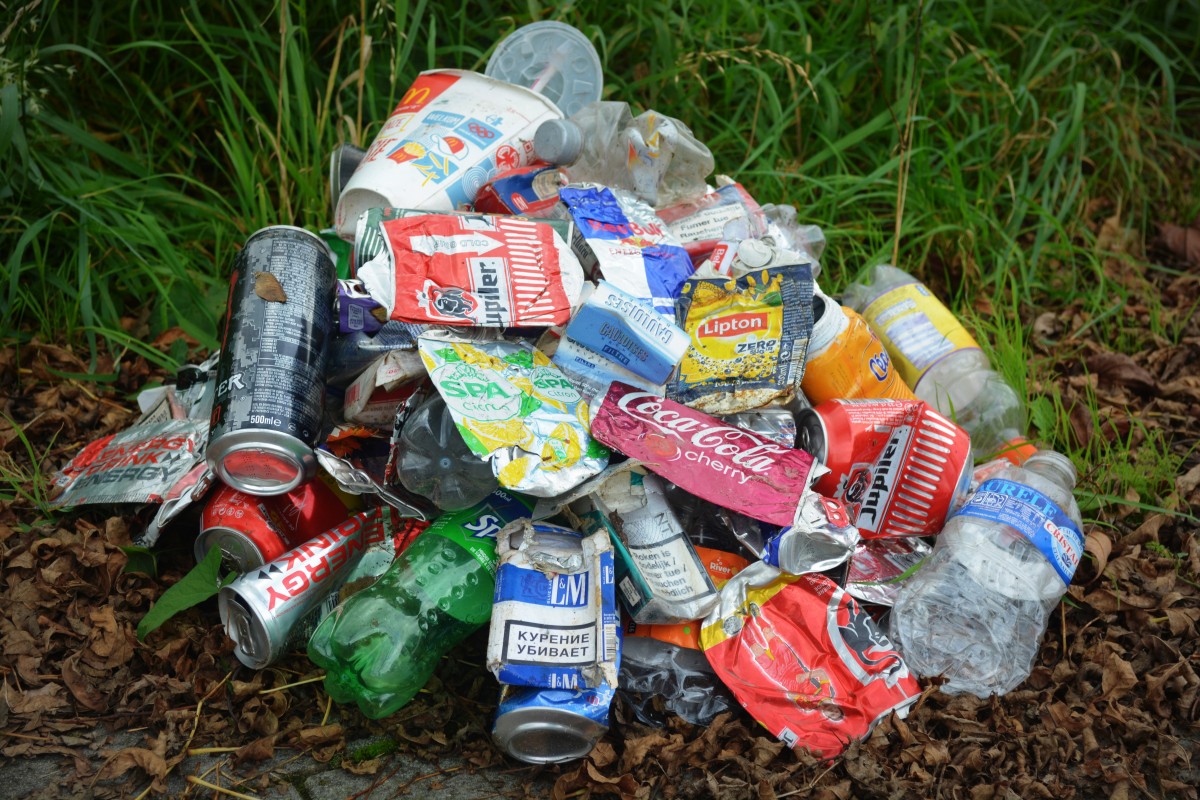 As a result, six offenders were caught over a two-week period.

Illegal dumping is defined as trash bags, construction debris or appliances being left on public or private property. Both the vehicle owner and drivers are legally responsible for dumping.

“Illegal dumping has been a problem in my district for a very long time because we have a lot of open spaces surrounding parks, cemeteries and railroad trucks,” Holden said. “But the COVID-19 pandemic and resulting budget crisis have made matters even worse.”

Officers conducted surveillance on Cypress Hills Street and watched a vehicle pull in between two large trucks. The driver exited the vehicle, opened the rear passenger side door and dumped one cubic yard of black bags containing household waste and a chandelier.

Another person was seen removing black bags and placing them on the grassy area on Cypress Hills Street.

Two other people were caught illegally dumping a mattress and box spring.

Residents who witness illegal dumping should contact 311 or go here to file a report.

11,370 thoughts on “DSNY cracks down on illegal dumping in Liberty Park”